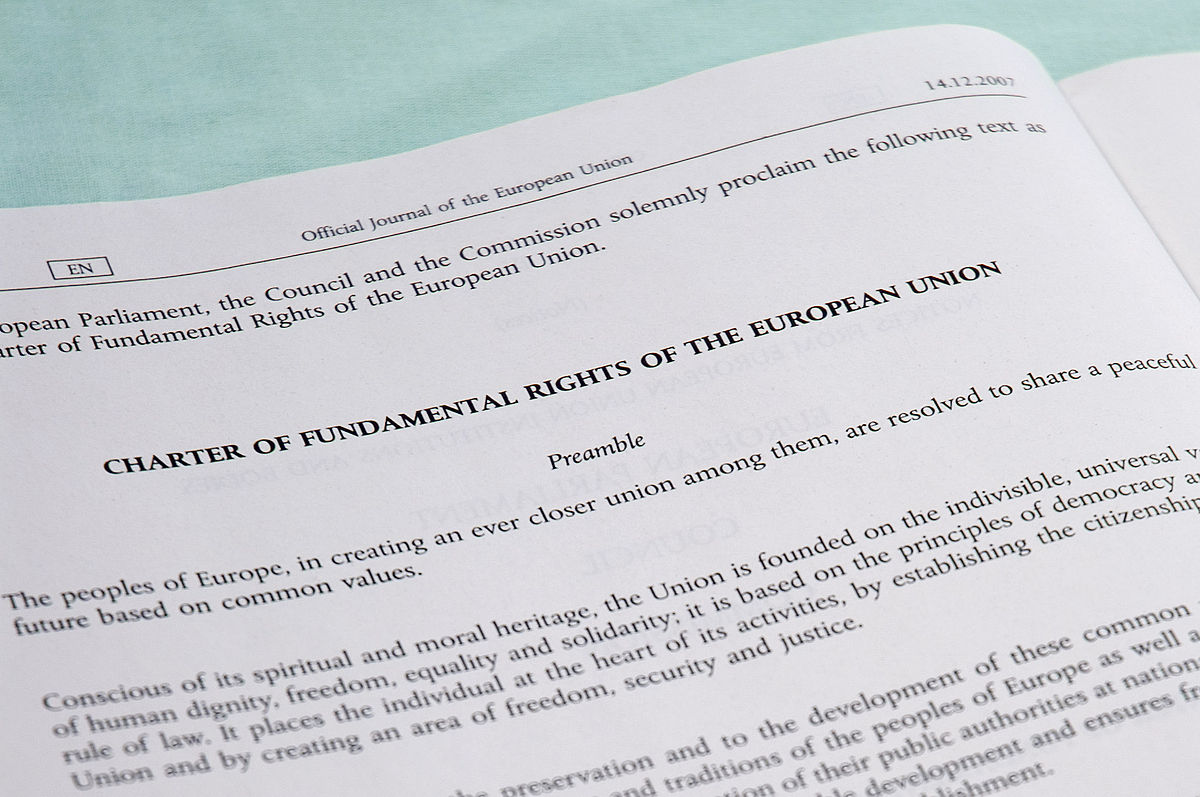 3. The EU’s powers and their limits

I. The nature and competences of the Union

The Reform Treaty highlights the unique relationship that exists between the Union and the Member States and
defines the scope and limits of the Union’s powers more clearly than before.

The Union will not become a state. It will retain its intergovernmental character.

The Treaty makes it clear that the Union only has those powers that have been conferred upon it by the Member
States as indicated in the EU Treaties. All other powers remain with the Member States. In other words, the EU
does not have any power in its own right, but derives its powers from the Member States.

“… competences not conferred upon the Union in the Treaties remain with the Member States.”
Art 1.5 Reform Treaty

The Union is also required to respect the principle of subsidiarity which means that decisions should, if possible, be taken at local, regional or national level. As already mentioned, National Parliaments are given the role of overseeing the application of this vital EU principle.

The Treaty also requires that action by the Union may not exceed what is necessary to achieve the objectives of the
Treaties.

The Treaty sets out three categories of EU competence:

Under the Reform Treaty, there are a number of ways in which future changes can be made to the EU Treaties.

The ordinary procedure involves the holding of an inter- Governmental Conference to agree any Treaty changes. (This is sometimes preceded by a Convention, in the case of major amendments to the Treaties.)

There is also a simplified procedure for Treaty changes that do not alter the Union’s powers. This procedure requires a unanimous decision by the European Council.

The Treaty makes it clear that, in both of these cases, the proposed changes would have to be ratified in accordance
with the constitutional requirements of each Member State.

There is also provision in the Treaty for moving some policy areas from unanimity to majority voting in the Council or European Council or for extending the powers of the European Parliament to “co-decide” matters with the Council.
In these cases, any national parliament could block such a move. It would also require a unanimous decision of the European Council (with each national Government having a veto) and the consent of the European Parliament. This provides a very effective “double lock”. No new powers may be conferred on the Union under this provision. The Treaty specifically states that this arrangement does not apply to matters with military or defence implications.

“ The European Council may adopt a decision amending all or part of the provisions of Part 3 of the Treaty on the Functioning of the European Union.… That decision shall not enter into force until it is approved by the Member States in accordance with their respective constitutional requirements.”
Art 1.56 Reform Treaty

The most significant aspects of the Reform Treaty are the institutional changes it makes to the Treaty on European Union, which have already been described.

The Treaty also provides for certain policies to be decided by majority voting rather than by unanimity. It is essential that the EU be in a position to take decisions by majority vote. In a 27 member Union, it would be impossible to take all decisions unanimously.

It also makes various adjustments and additions to the Treaty on the functioning of the European Union which will set out in detail the competences of the Union. In some cases, adjustments are made to existing EU competences.

Most of these are areas where the Union already undertakes some activity; in most cases, its role will be limited to complementing or coordinating national actions.

“…the Union shall take into account requirements linked to the promotion of a high level of employment, the guarantee of adequate social protection, the fight against social exclusion, and a high level of education, training and protection of human health”.
Art 2.17 Reform Treaty

In the area of justice and home affairs, the Reform Treaty provides for majority voting in the fields of criminal law
and police cooperation.

Because of the especially sensitive nature of criminal law cooperation and the fact that Ireland has a distinctive “common law” system, Ireland will avail of a special arrangement which will allow the State to participate in EU criminal law and police cooperation measures on a case-by-case basis.

A declaration has been made indicating the Government’s intention to participate in future measures in these areas to the maximum possible extent and to review these arrangements after three years.

The Reform Treaty gives a legal base for combating climate change. This is the first time that this issue is included in an EU treaty.

During negotiations that led to agreement on the Treaty, it was agreed that unanimity will continue to apply in all taxation matters. This means that no changes can be made in this area without the approval of all Member States including Ireland.